Besides being a legendary author, Mark Twain was a great traveler, a globetrotter when globetrotting was not easy. He visited five continents, sailed across the Atlantic 29 times, and also crossed the Pacific and Indian oceans during a single journey around the world. He lectured in hundreds of towns and cities, and had something to say about many of them. Join us in celebrating his life, his wisdom, his literature and his willingness to discover what was around the next corner.

Hannibal, Missouri - His family moved to Hannibal when he was four. A port town on the Mississippi, Hannibal inspired The Adventures of Tom Sawyer, published by Twain in 1876 when he was looking back on his childhood with nostalgia. He returned many times to this great river during his writing career. 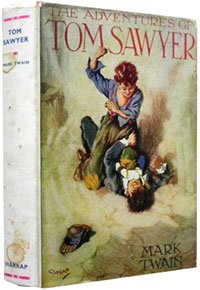 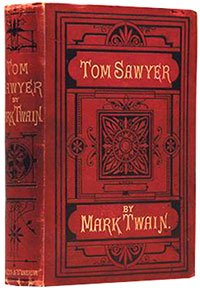 Chatto and Windus, published in 1876. 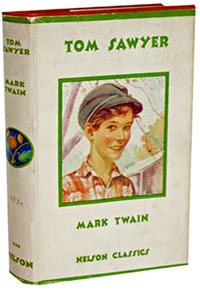 New York City - He left Missouri at 17 to become a journeyman typesetter in various East Coast cities, including the rapidly expanding NYC.

The Mississippi - In 1857, Clemens began a two-year apprenticeship to become a river pilot where he became familiar with the phrase "Mark Twain" when measuring the river's depth. It was to become his pen name. Those trips back and forth to New Orleans, stopping at numerous towns along the way, was the inspiration for The Adventures of Huckleberry Finn - his greatest achievement. 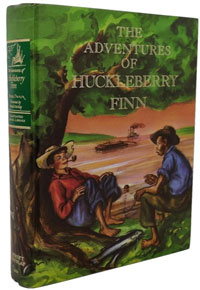 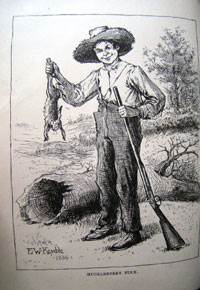 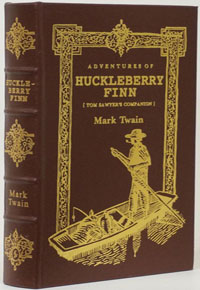 Virginia City, Nevada - In 1862, he arrived as a miner but struck gold by becoming a journalist on the local newspaper. His experiences in this part of the world inspired Roughing It (published in 1872). He first used Mark Twain as his pen name while writing in Nevada.

"In a good bookroom you feel in some mysterious way that you are absorbing the wisdom contained in all the books through your skin, without even opening them." -- Mark Twain

Hawaii - Twain sailed to the Sandwich Islands (Hawaii's former name) in 1866 as a reporter for San Francisco's Alta California newspaper. He lectured about his trip on his return and realized public speaking could become a profitable source of revenue.

The Mediterranean - a newspaper funded his trip to Europe and the Middle East in 1867. Twain travelled on board a chartered vessel, Quaker City, and his experiences in France, Italy and Palestine were later compiled as The Innocents Abroad. Published in 1869, The Innocents Abroad became one of the greatest travel books and an inspiration for countless journeys. 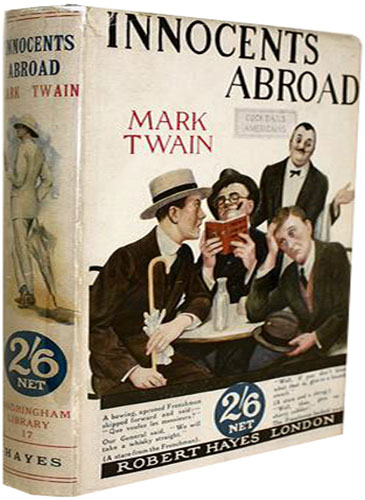 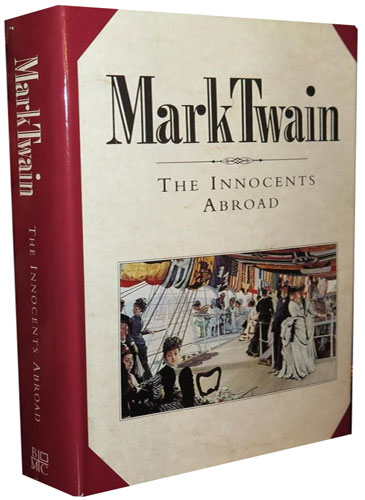 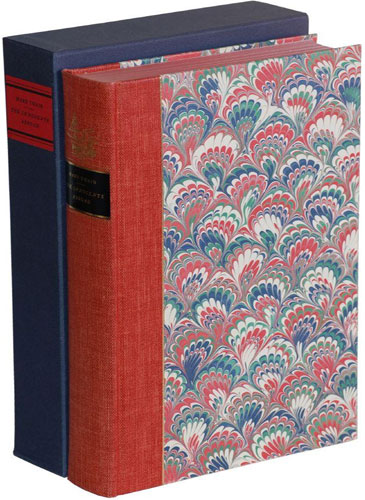 France - His Mediterranean trip included an excursion to the French capital for the 1867 Paris Exhibition. Twain did not like France or the French and his hostility grew over the years. "I am quite sure that (bar one) I have no race prejudices," he was to say later. His personal notebook was filled with comments attacking French morality, politics and culture.

Hartford, Connecticut - Twain moved his family to Connecticut in 1872. In 1889, he published the novel, A Connecticut Yankee in King Arthur's Court, but it was poorly received by literary critics. Harriet Beecher Stowe was a neighbor in Hartford. 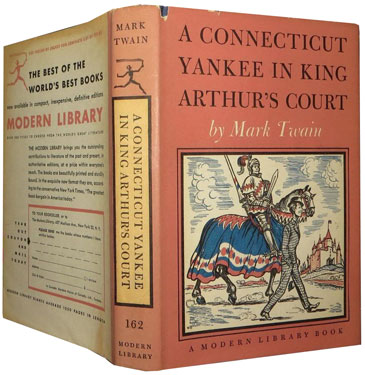 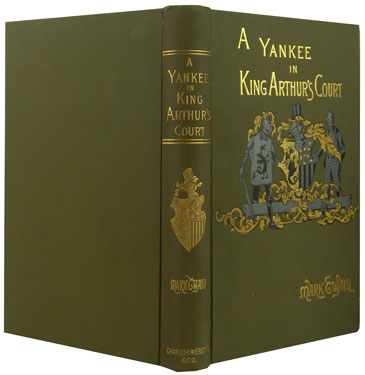 Britain - He first visited the British Isles in 1872 and returned several times. His final visit came in 1907 when Oxford University gave him an honorary degree. "When I stand under the English flag, I am not a stranger," he wrote. Besides enjoying London's art galleries, he was particularly found of the British Library.

Heidelberg, Germany - Twain returned to Europe in 1878 and toured Europe for 16 months, visiting Germany, Switzerland, Italy, France, Belgium, Holland, and Britain. He spent several weeks in Heidelberg, writing about its castle and dueling students in A Tramp Abroad. He also lingered in Munich and Paris. A Tramp Abroad includes his famous essay, The Awful German Language. 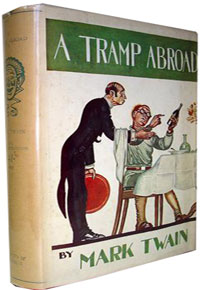 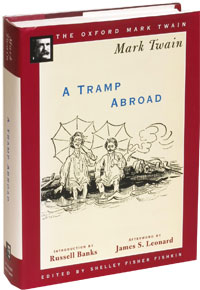 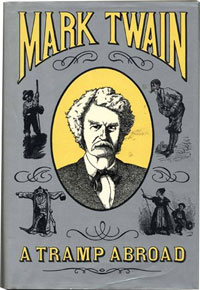 Berlin, Germany - Clemens returned to Europe in 1891 for health and financial reasons. He settled for several months in Berlin, which he described as a "luminous centre of intelligence . . . a wonderful city." He dined with Kaiser Wilhelm II, a fan of his writing.

The Pacific - In 1895, at the age 59, Clemens began a worldwide lecture tour to pay off his debts. He headed west across the US and Canada before sailing from Victoria, British Columbia, to Australia, New Zealand, Fiji, India, Ceylon (now Sri Lanka), Mauritius, and South Africa and then heading to Britain. His three months in India became the focus of his book Following the Equator.

"The inventor of the German language seems to have taken pleasure in complicating it in every way he could think of." -- Mark Twain

Bermuda - Twain considered Bermuda as his second home and visited many times, including in the final months before his death at 74. He loved the tranquility of the island and lobbied against the use of cars by Bermudians.

Florence, Italy - Twain's wife, Olivia, died in 1904 while the couple were staying at the Villa di Quarto in Florence.

Redding, Connecticut - Twain died of heart attack at the age of 74 in his home.

Elmira, New York - He was buried in Woodlawn Cemetery in Elmira, the same town he had been married in.

Top 5 Most Expensive Sales of Mark Twain Books on AbeBooks

If Twain Was Alive Today...

Mark Twain Covers From Around the World