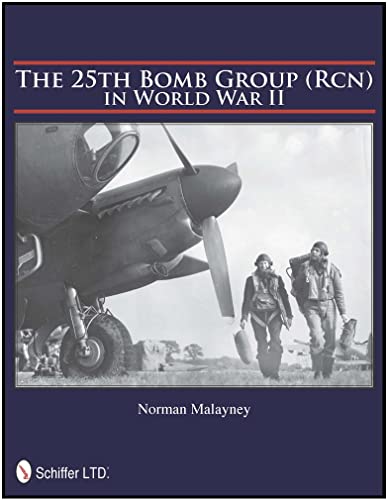 The USAAF entered WWII lacking technical expertize in photo recon. A program to establish an independent organization within the 8th AF equipped with Mosquito aircraft reached fruition with the formation of the 25th BG in August 1944 at Watton, England. The 25BG had two squadrons assigned to gather meteorologic data and observations. The 652BS operated B-17/B-24s over the Atlantic, while 653BS flew Mosquitos over the continent. The 654BS flying Mosquitos performed RCM Chaff dispensing missions, day and night photography, and also supported OSS development of the Joan-Eleanor program and operations to communicate with agents deep inside enemy territory.