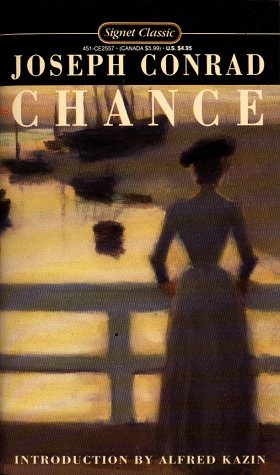 Left alone at fifteen when her father is imprisoned, Flora de Barral learns the harsh truths about a woman's position in the world, and she struggles to survive in an oppressive moral atmosphere that surrounds her. Reprint.

Joseph Conrad, (1857-1924) born JOzef Teodor Konrad Korzeniowski, was a Polish-born English novelist. Most of his works featured a nautical setting and depicted trials of the human spirit by the demands of duty and honor. Before he started writing, Conrad joined the French merchant marines and later joined the British navy. Some of his numerous works include, Heart of Darkness, The Arrow of Gold, The Secret Agent, An Outcast of the Islands, and Lord Jim.