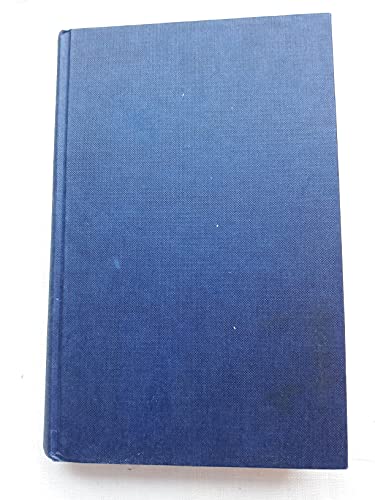 The author, who assisted in the development of the famous World War II British fighter plane, discusses the Spitfire's good and bad qualities, and recalls the other test pilots and combat aces he knew