Items related to The Jewel of Seven Stars (Penguin Press) 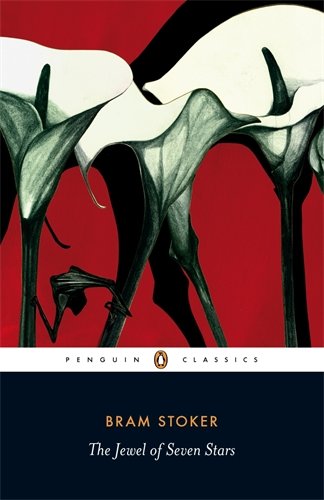 A mysterious attack on Margaret Trelawney’s father brings young lawyer Malcolm Ross into the Egyptologist’s bizarre home, and the couple soon find they are battling ancient forces greater than they previously could have imagined. The Egyptian queen Tera has been awoken, and is coming to take what she believes to be hers – whatever the cost to the Trelawney family. Set in London and Cornwall, and written at a time when a fascination with the East pervaded Victorian England, The Jewel of Seven Stars reflected the perceived contrast between the Orient’s savagery and moral degradation, and its exotic beauty and opulence.

Kate Hebblethwaite is a Research Fellow at Trinity College, Dublin. She has published a number of articles on popular fiction authors of the nineteenth and twentieth century.