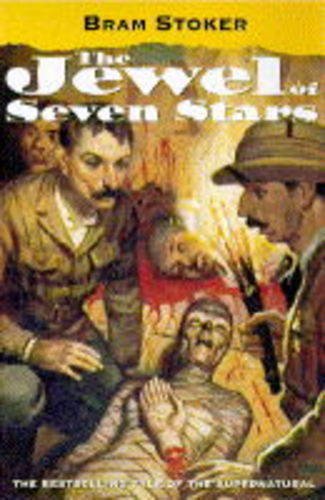 From the author of Dracula, "The Jewel of the Seven Stars" is a chilling tale of ritual magic. This is the first reprint of the original version.

Abraham "Bram" Stoker (8 November 1847 – 20 April 1912) was an Irish novelist and short story writer, best known today for his 1897 Gothic novel Dracula. During his lifetime, he was better known as personal assistant of actor Henry Irving and business manager of the Lyceum Theatre in London, which Irving owned.

1. THE JEWEL OF SEVEN STARS (OXFORD

2. THE JEWEL OF SEVEN STARS (OXFORD