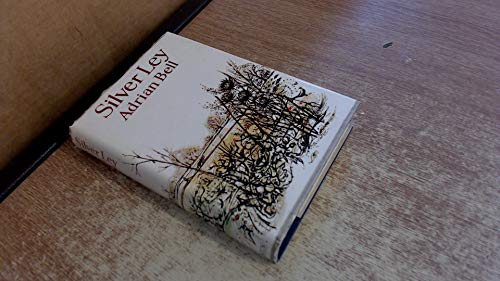 Book Description Paperback. Condition: Fair. A readable copy of the book which may include some defects such as highlighting and notes. Cover and pages may be creased and show discolouration. Seller Inventory # GOR002746215

Book Description Hutchinson Library Services, 1974. Hardcover. Condition: Good. Boards are clean with a lean. Content is clean with some spotting. Good DJ with some edge wear and fading. Seller Inventory # 9999-9990250361