Items related to The Vor Game 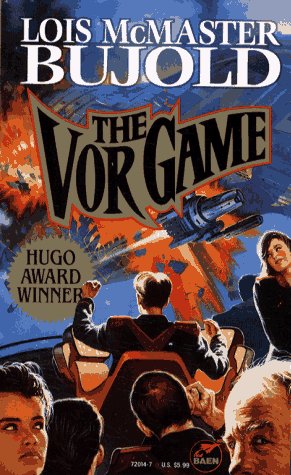 Sent to the other side of the galaxy when he angers the High Command on his home planet, mercenary leader Miles becomes the only hope for betrayed childhood friend Emperor Gregor and will become emperor himself if he fails. Reissue.

When his boyhood chum, Gregor, the Imperial Emperor, goes awol, chance places the exiled ensign Miles Vorkosigan in a position to extricate Gregor, the Dendarii Mercenaries, and himself from a very sticky and potentially deadly political situation.