Items related to Did The Atlantic Close And Then Re-Open? Offprint from:...

Home TUZO WILSON, John Did The Atlantic Close And Then Re-Open? Offprint from: Nature, ... 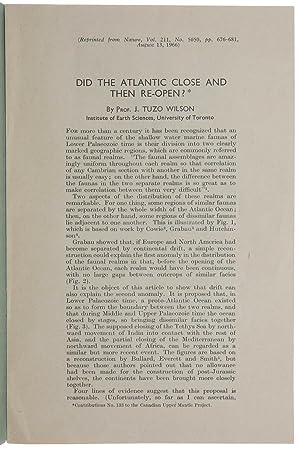 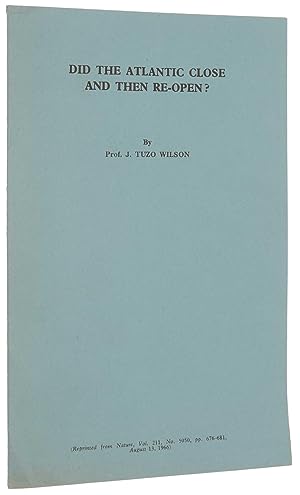 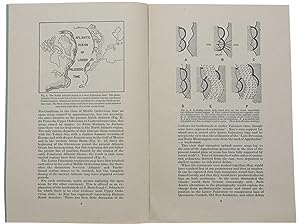 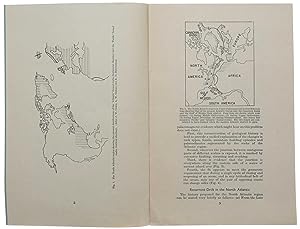 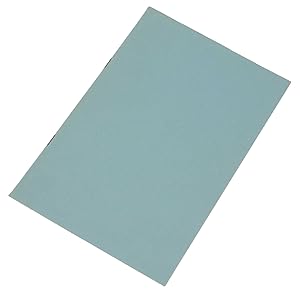 THE TECTONIC CYCLE. First edition, very rare offprint, of this landmark paper elucidating the history and mechanism of continental drift by "one of the most imaginative Earth scientists of his generation" (DSB). "In 1966, J. Tuzo Wilson published 'Did the Atlantic Close and then Re-Open?' in the journal Nature. The Canadian author introduced to the mainstream the idea that continents and oceans are in continuous motion over our planet's surface. Known as plate tectonics, the theory describes the large-scale motion of the outer layer of the Earth. It explains tectonic activity (things like earthquakes and the building of mountain ranges) at the edges of continental landmasses (for instance, the San Andreas Fault in California and the Andes in South America)" (Heron). Alfred Wegener (1880-1930) had already suggested in the early 1900s that continents move around the surface of the earth, specifically that there had been a super-continent (Pangaea) where now there is a great ocean (the Atlantic). In the present paper, Wilson explained the geological evidence that North America and Europe were once separated across an ocean before the Atlantic Ocean. This ocean closed in stages as the continents that used to be separated by the ocean converged by subduction and eventually collided in a mountain-building event. The combined continent was then sliced apart and the continents drawn away from each other once more as the modern Atlantic Ocean opened. The paper combined the nascent ideas of divergent and convergent plate boundaries into a conceptual model that matched observations of geological features around the world. The tectonic cycle he described now goes by 'the Wilson Cycle' or the 'Supercontinent Cycle' and still governs how we think of the evolution of tectonic plates through time. "Wilson's great idea was a crucial step forward. It reopened the whole question of 'what happened before Pangea?' By suggesting that his 'proto-Atlantic' had opened within an earlier supercontinent (just as the Atlantic did within Pangea) he also linked his process to a grander cycle leading from one supercontinent Earth to another" (Nield). As was often the case for offprints from Nature (e.g., the famous Watson/Crick DNA offprint), this offprint is printed in a smaller format than the journal issue, with the text reset. No copies in auction records or on OCLC. In the early twentieth century the prevailing wisdom regarding how mountain belts were formed and why the sea is deep was that the Earth started out as a molten ball and gradually cooled. When it cooled, heavier metals such as iron sank down and formed the core, while lighter metals such as aluminium stayed up in the crust. The cooling also caused contraction and the pressure produced by contraction caused some parts of the crust to buckle upwards, forming mountains, while other parts of the crust buckled downwards, creating ocean basins. "Originally a devotee of the contracting-Earth hypothesis, [Tuzo Wilson] became a convert to [continental] drift as he was entering his fifties (by which time he had been Professor of Geophysics at Toronto for a decade). Swiftly recanting his former views, Tuzo saw the way the Earth's mountain belts were often superimposed upon one another, and set about explaining it in terms of plate tectonics. In a classic paper published in Nature in 1966 and titled 'Did the Atlantic close and then reopen?' he addressed the coincidence of the modern Atlantic with two mountain ranges called the Caledonides in Europe and the Appalachians in the USA. It was the very first time the new plate tectonics had been extended back to the pre-Pangean Earth. "These two mountain ranges are really one and the same - except that they are now separated by the Atlantic Ocean, which cut the range in two at a low angle when it opened between them. At one time the two belts had been joined, end-to-end, Caledonides in the north, Appalachians in the south; and the collision that had created them was one event among many that built the supercontinent Pangea. Indeed, the matching of the now separated halves of this once-mighty chain provided Wegener with one of his key 'proofs' - part of his geological matching of opposing Atlantic shores . "Wegener did not speculate about how his Pangea had come together. But as the new plate tectonics emerged from studies of the ocean floor and began to revitalize drift theory, the time was ripe to see the break-up of Pangea as part of a bigger process. Professor Kevin Burke of the University of Houston, Texas, recalls that on 12 April 1968 in Philadelphia, at a meeting titled 'Gonwanaland Revisited' at the Philadelphia Academy of Sciences, Wilson told his audience how a map of the world showed you oceans opening in some places and closing in others. Burke recalls: 'He therefore suggested that, because the ocean basins make up the largest areas on the Earth's surface, it would be appropriate to interpret Earth history in terms of the life cycles of the opening and closing of the ocean basins . In effect he said: for times before the present oceans existed, we cannot do plate tectonics. Instead we must consider the life cycles of the ocean basins.' This key insight had by then already provided Wilson with the answer to an abiding puzzle in the rocks from either side of the modern Atlantic. "Nothing pleased Tuzo more than a grand, overarching framework that made sense of those awkward facts that get thrown aside because they don't fit - ideas that philosopher William James dubbed the 'unclassified residuum.' Geologists had been aware since 1889 that within the rocks forming the Caledonian and Appalachian mountains - that is, rocks dating from the early Cambrian to about the middle Ordovician (from 542 to 470 million years ago) - were fossils that fell into two clearly different groups or 'assemblages.' This was especially true for fossils of those animals that in life never travelled far, but lived fixed to, or grubbing a. Seller Inventory # 4582

Title: Did The Atlantic Close And Then Re-Open? ...


All items may be returned for a full refund for any reason within 14 days of receipt.