Vintage road and tourism maps are one of the fastest growing areas of collectables. Before the advent of smart phones, people relied on folded maps, pamphlets and travel guides to get from A to B.

Those unwieldy folded maps found in the glove box of cars became popular in the 1950s and were used as a means of advertising for car companies, tourist agencies, oil producers and more. Well known map maker Rand McNally produced their first auto map of the New York area in 1904. Vintage travel brochures and pamphlets are affordable and provide a historic look at a geographic region. These folded pieces of ephemera, which were never meant to last, have bold, colorful covers, advertisments, informative text and maps and were most often produced by tourism agencies.

Today, maps published between 1920 and 1960 are in high demand as collectors scramble for pieces of travel history. From Oregon's Playground via the Beach Route to Touring in Mexico to the Guide to Beppu Japan and Its Vicinity, discover a wonderful snapshot of trip-planning from yesteryear. 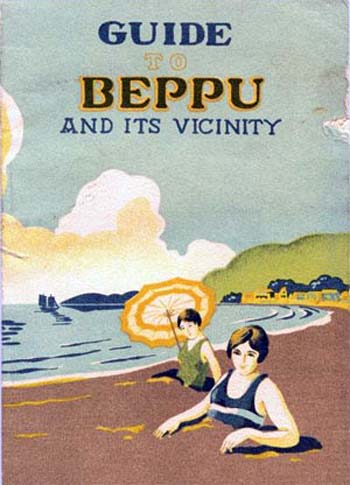 Guide to Beppu, Japan & Its Vicinity

Travelogue of the Hudson River

The Towns of Northern Bavaria 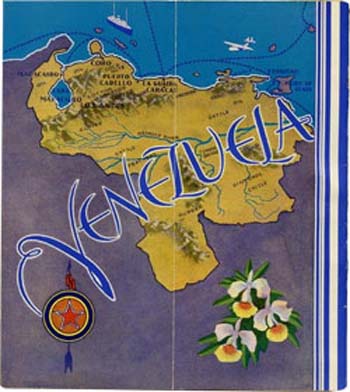 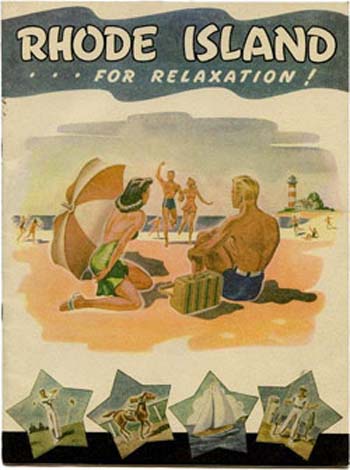 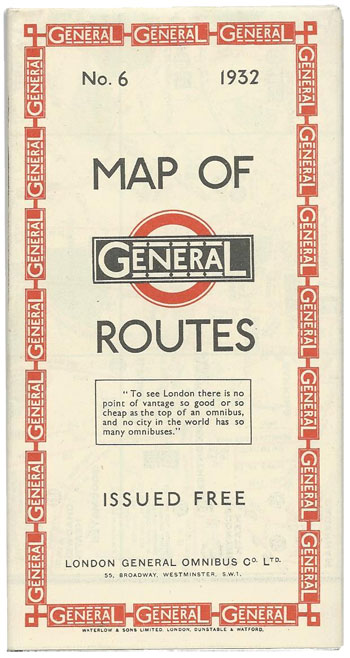 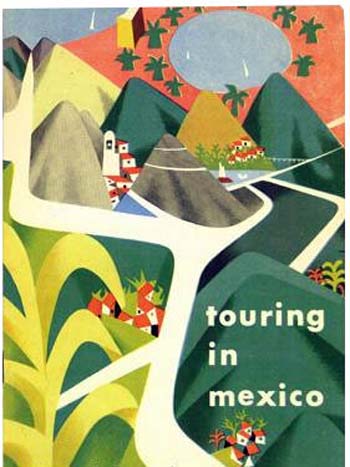 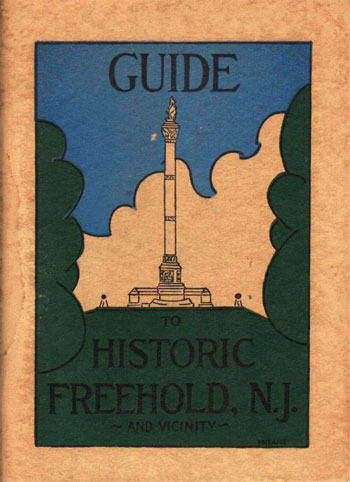 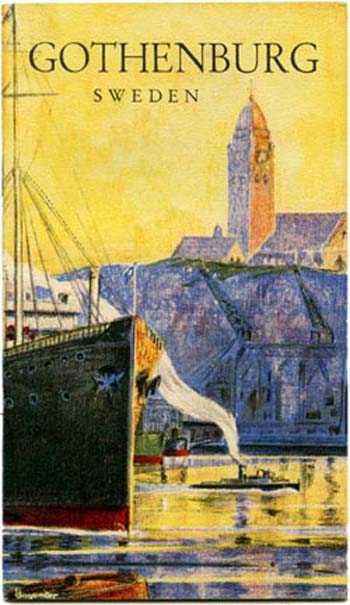 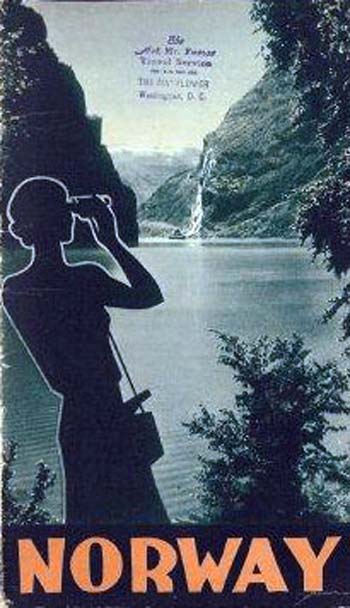 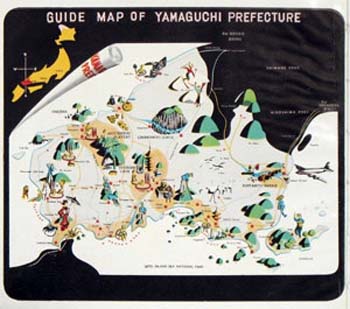 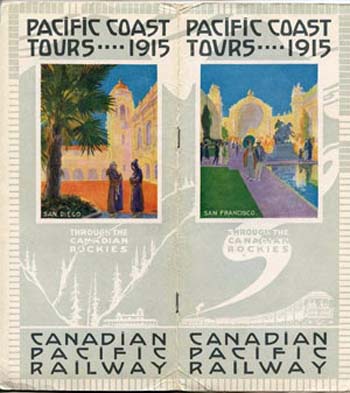 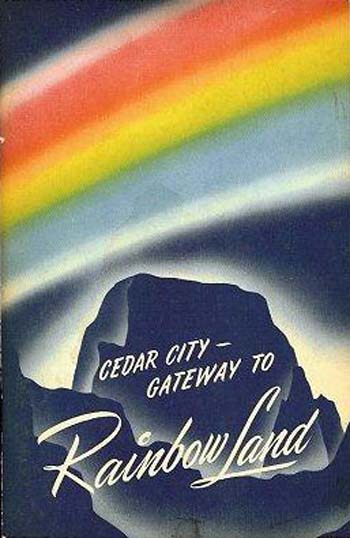 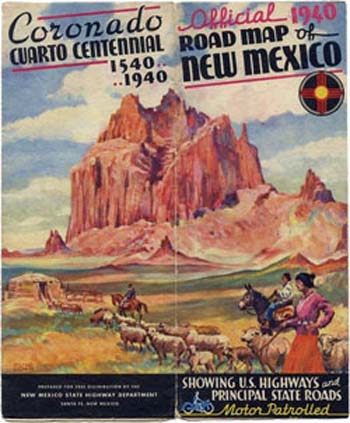 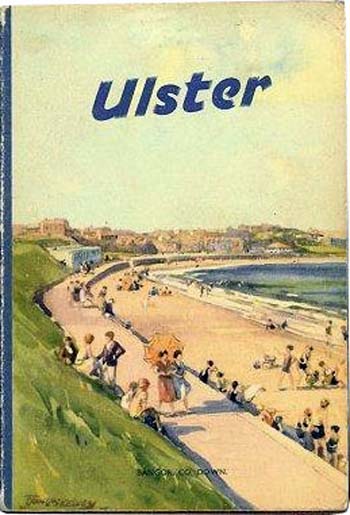 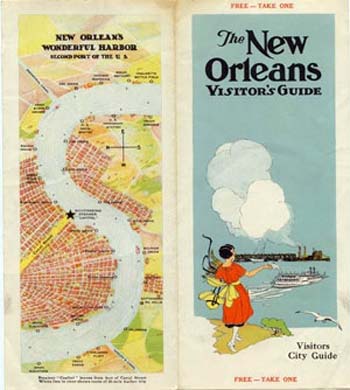 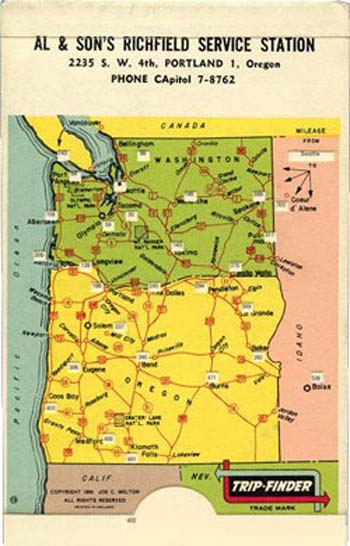 Trip-Finder for Oregon and Washington 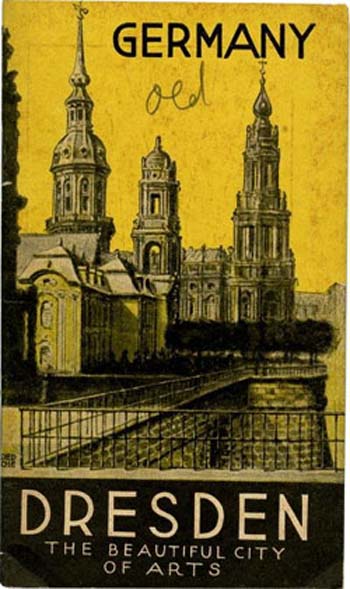 Dresden Germany - The Beautiful City of the Arts 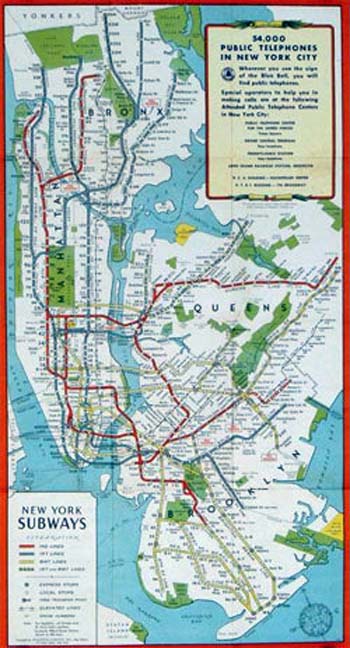 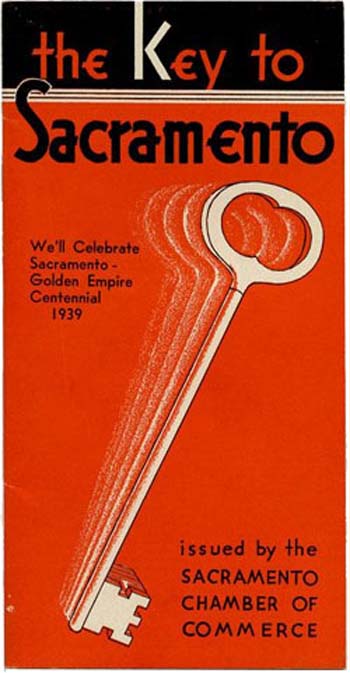 The Key to Sacramento 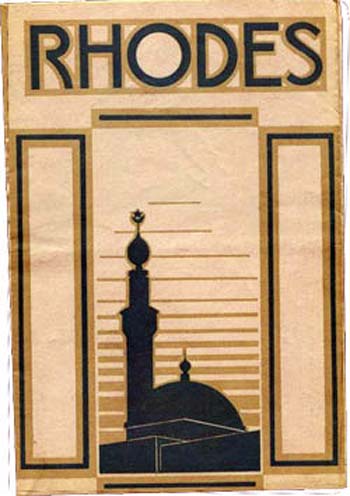 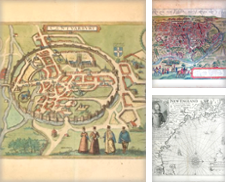 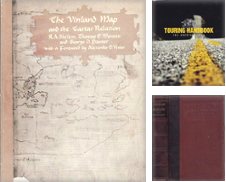 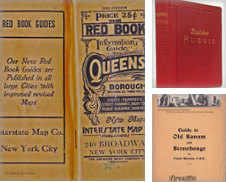 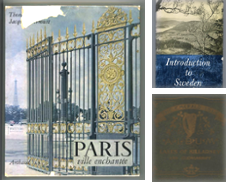 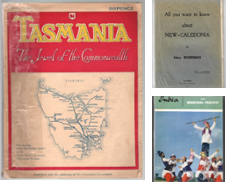 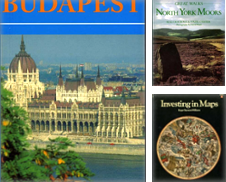 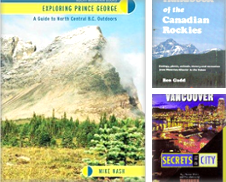 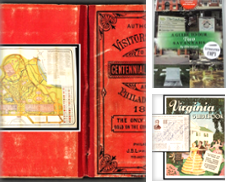