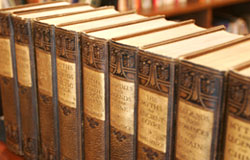 Ken Sanders Rare Books is a full service antiquarian bookshop located in downtown Salt Lake City, Utah at 268 South 200 East, Salt Lake City, Utah, 84111. We are open from 10:00 A.M. to 6:00 P.M., Monday through Saturday. Phone 801-521-3819. Fax 801-521-2606. Our almost 5,000 square foot open shop features over 100,000 new, used and rare books. We have a general stock in most fields with paperbacks and reading copies for the casual reader, as well as more expensive first editions and collector's copies of rare and fine books. We specialize in Utah and the Mormons, Western Americana, Native Americana, Exploration and discovery of the West; travel and adventure, natural history; the Grand Canyon, Colorado River and Colorado Plateau, Yellowstone, Yosemite and National Parks and wilderness and the environment. We also feature the complete works of Edward Abbey, Wallace Stegner, B. Traven and other literary first editions, including many signed modern first editions. The emphasis is on the literary west, novelists, poets and naturalists. We carry selections on poetry, literary biography, plays, Native American literature, Latin literature, Asian literature and Black literature. We also carry mystery and detective fiction; fantasy and science fiction, and western fiction. Our general stock includes Art, Architecture, Photography, the Arts, Music, Theater, Film and other performing arts. History, Biography, Religion, Metaphysics, Sets, Leather and other fine bindings; Classics & 19th century literature, Book Arts and books on books; science, medicine, psychology, anthropology and archaeology; outdoors, natural history and transportation and sports and games. We also carry a large inventory of children's and illustrated books. In addition to our book inventory, we carry a large inventory of 19th and early 20th century photography, 19th century maps and atlases, historical documents, posters, prints and art; postcards and paper ephemera of all kinds. Sixties rock 'n' roll posters, Olympic books and memorabilia are specialties. Some of our inventory can be searched online or we will quote from stock. The vast majority of our stock is not online. We work with individual collectors and institutions developing collections in our specialty areas. We occasionally issue catalogs. Dream Garden Press is our in-house publishing company, founded in 1980. Dream Garden has published the R. Crumb illustrated edition of Edward Abbey's The Monkey Wrench Gang; the Kirk Douglas limited signed edition of Edward Abbey's The Brave Cowboy, and our current project is a limited signed edition of Scott Carrier's first book, Running After Antelope. See the Dream Garden Press home page for a complete list of in print works. 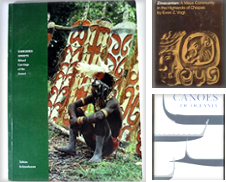 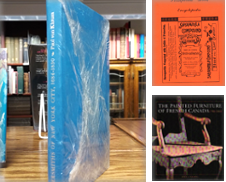 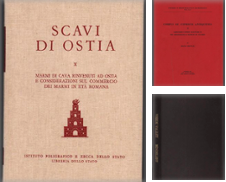 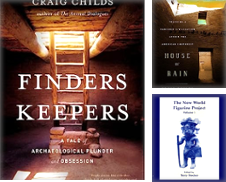 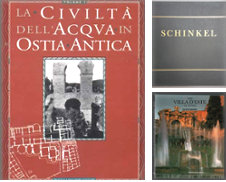 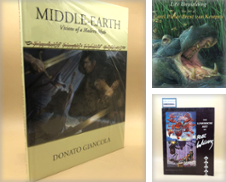 Books on Utah and the Mormons, new and old

Founded in 1830 by Joseph Smith, The Church of Jesus Christ of Latter-Day Saints moved west to Utah in 1847 under the leadership of Brigham Young. The Church has grown and has played a pivotal role in the development of The West. We carry a large selection of new and antiquarian books dealing with the history and beliefs of the Mormons.
View the Full Catalogue

Edward Abbey and the Desert Southwest

In a writing career spanning the second half of the twentieth century, Edward Abbey became the most eloquent voice defending the environment of the American Southwest. We specialize in first editions and signed copies by this highly collectible author.
View the Full Catalogue

Shipping costs are based on books weighing 2.2 LB, or 1 KG. If your book order is heavy or oversized, we may contact you to let you know extra shipping is required.