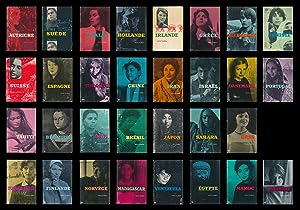 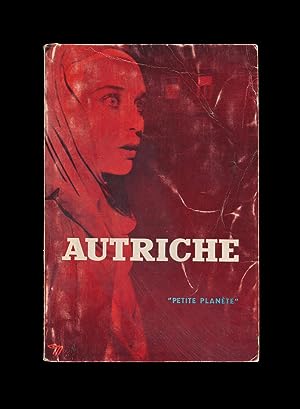 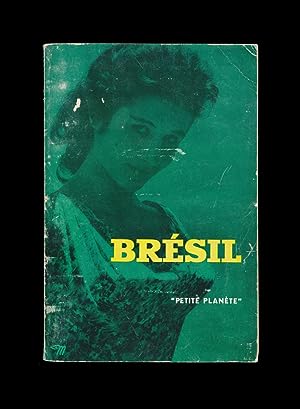 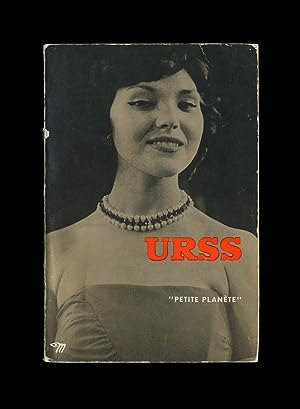 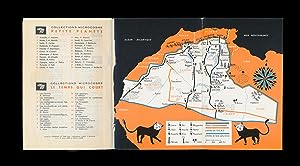 We're sorry; this specific copy is no longer available. Here are our closest matches for Guides de Petite Planète.

MARKER (Chris) (Editor/ contributor).  [Guides de Petite Planète] Including first edition copies. Small 8vo., 31 volumes, all of those including contributions from Marker, [approx 192pp. each], profusely illustrated in b&w and in the original colour photo illustrated stiff paper wrappers with numerous b&w photos in the text and plates in a single vivid colour. French text. Paris, Editions du Seuil, 1954-1970.  The condition spans a range of fine to ex-library copies. A full set of the guide books initiated by Marker at Editions du Seuil in Paris. These volumes being the special editions identified on a lithograph poster that Marker made with artist Jason Simon for Light Industry in 2006. A complete set of the Marker volumes are exceptionally rare, I can find no record of institutions holding a full run. Particularly scarce are Chine (1961) and Japon (1970); featuring Marker's cover photograph taken from his 1965 film The Koumiko Mystery, both of which are included here. A detailed list and hi resolution images are available on request.  A complete set of the highly respected travel books initiated and edited, for the first nineteen volumes at least, by avant-garde filmmaker Chris Marker.  The country guides are entitled Irlande, Tahiti, Inde, Sahara, URSS, Madagascar, Venezuela, Yougoslavie  etc., with each using a uniform design of a portrait of woman native to each country on the cover. Excluded from the series is number 24 Grande-Bretagne, which rather humorously Marker had refused to have any editorial input in.  The collection is notable for its photographic contributions from Marker s colleagues such as Agnes Varda, William Klein and Cartier Bresson, as well as Robert Capa and Brassai; alongside imagery from his own travels and personal archives. The series is playful in its style frequently employing poems, song lyrics, cartoons and a colourful illustrated fold-out map on the back end papers. Marker s aspiration was to avoid the propaganda familiar to the guidebook genre, imagining a certain intimacy in tone:   Not a guidebook, not a history book, not a propaganda brochure, not a traveller s impressions, but instead equivalent to the conversation we would like to have with someone intelligent and well versed in the country that interests us .  The series had an important impact in book design, influencing William Klein s Life is Good and Good for You in New York, that was published by Seuil under Marker s insistence with the inscription in the title page  Album Petite Planète 1 . The sharp attention toward layout created dynamic relationships between image, text and narrative that Marker used to great effect in films such as his seminal La Jetee. . Seller Inventory # LSB1