I have been a bookseller since 1986 and closed my shop in 2001 to concentrate on mail order, appraisals, and do some writing. My stock includes a large collection of books on Baseball as well as True Crime, Ohioana, Botany, and Music. My personal book interests include H.L. Mencken, P.G. Wodehouse, Charles Darwin, Jim Tully, travel, baseball, especially the Negro Leagues, botany, true crime, and music. My books. In 1992 a man walked into my bookshop in Kent, Ohio, and asked for a copy of The Bruiser by Jim Tully. I'd never heard of the book or its author despite the fact that many credited Tully with being the father of hard-boiled fiction. Worse, Tully began writing in Kent in the early 20th century. Nineteen years later, Mark Dawidziak and I completed Jim Tully: American Writer, Irish Rover, Hollywood Brawler. Ken Burns contributed a foreword.We've also written introductions to reissues of four of Tully's books: Beggars of Life, The Bruiser (Fwd by Gerald Early), Circus Parade (Fwd by Harvey Pekar), and Shanty Irish (Fwd by John Sayles). One of many delays was another book: Catching Dreams: My Life in the Negro Baseball Leagues by Frazier Robinson w/ Paul Bauer. Fwd. Buck O'Neil. Intro. Gerald Early. Frazier caught, among others, Satchel Paige and Leon Day. When he wasn't playing baseball, he was hitting the jazz clubs of KC, NY, and Baltimore where he saw Nat King Cole, Charlie Parker, Count Basie, Billie Holiday, and others. Redd Foxx was one of his bar-hopping buddies. Frazier loved baseball and jazz. Currently available: Circus Parade (Foreword by Harvey Pekar). Tully's gritty memoir of carny and circus life. Beggars of Life . His breakthrough autobiography about his life as a road kid. Shanty Irish (Foreword by John Sayles). Tully's autobiographical novel about his childhood. The Bruiser (Foreword by Gerald Early). Tully's classic novel of the ring. Jim Tully: American Writer, Irish Rover, Hollywood Brawler by Paul J. Bauer and Mark Dawidziak. 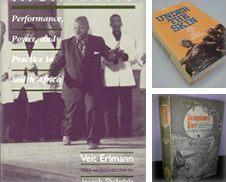 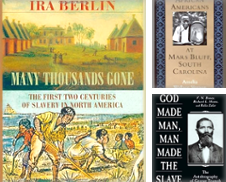 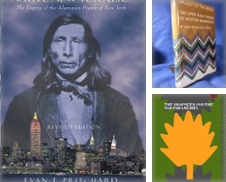 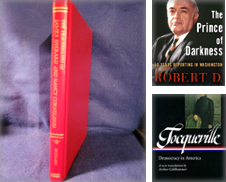 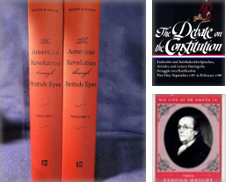 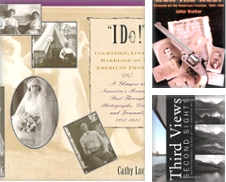 Mail order only. E-mail preferred. Phone w/ answering machine. Books will be shipped on receipt of payment (US funds/accounts only) and may be reserved for ten days. Visa/MC and PayPal also accepted. Books returnable within 2 weeks of delivery. Net to all. ArchersBooks@yahoo.com

Shipping costs are based on books weighing 2.2 LB, or 1 KG. If your book order is heavy or oversized, we may contact you to let you know extra shipping is required.