Items related to The Dawn Stand-to: The Life of IVB (Peter) Mills QPM,... 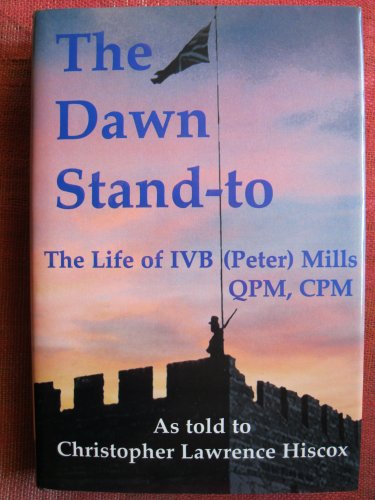 In 1936 Peter Mills left his home in Norfolk and headed to Kenya for adventure. After running out of funds he joined the Kenyan Police and ultimately found himself playing a crucial role in the war against the Mau Mau. The Dawn Stand-to is a thrilling story of the last days of Empire and one man's account of his adventures in an untamed and often dangerous land peopled by eccentric settlers and primitive tribesman. It is a chronicle of the courage and tenacity of one rugged individualist and his part in bringing civilisation to that land.