Items related to The Blue Raider 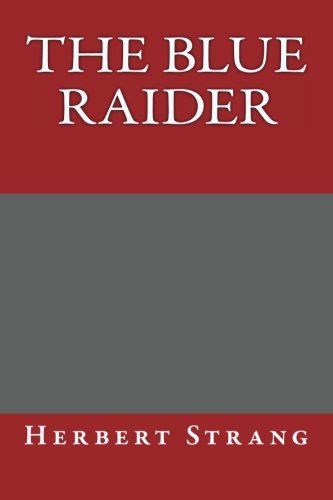 ''Tis a matter of twenty-five years since I was in a fix like this 'ere, ' said the boatswain, ruminatively, turning a quid in his cheek. 'Ephraim, me lad, you can bear me out?' 'I can't rightly say as I can, Mr. Grinson, ' said Ephraim, in his husky voice, 'but I 'll try.' The boatswain threw a leg over the stern-post of the much-battered ship's boat that lay listed over just beyond the breakers of a rough sea, and cast a glance at the two young men who stood, with hands in pockets, gazing up at the cliffs. Their backs were towards him; they had either not heard, or were disinclined to notice what he had said. 'Ay, 'twas twenty-six year ago, ' he resumed, in a voice like the note of an organ pipe. 'We was working between Brisbane and the Solomons, blackbirding and what not; 'twas before your time, young gents, but----' 'What's that you 're saying?' demanded one of the two whose backs he had address