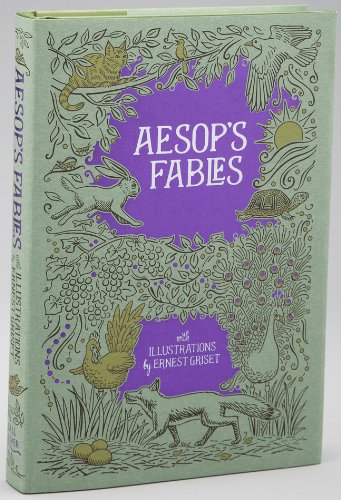 The writer known as Aesop was born into slavery in Greece in the seventh century BC. The first edition of his fables was published in 1484. French-born illustrator Ernest Griset spent most of his adult life in London. His artwork appeared in numerous books and periodicals for children and adults, including the long-lived humour magazine Punch. His edition of Aesop's Fables is considered a classic of nineteenth-century illustrated literature.