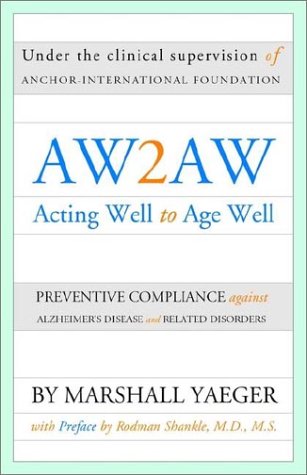 Scheider has a classical background in acting. He was nominated for an Oscar for his performance as Gene Hackman's partner in The French Connection. He had the leading part in "Jaws". He became a television star with his lead role in "SeaQuest DSV".

Book Description Paperback. Condition: New. Paperback. Shipping may be from multiple locations in the US or from the UK, depending on stock availability. 284 pages. 0.363. Seller Inventory # 9780971297029

Book Description Paperback. Condition: New. Paperback. Shipping may be from our Sydney, NSW warehouse or from our UK or US warehouse, depending on stock availability. 284 pages. 0.363. Seller Inventory # 9780971297029