Items related to The Swimming-Pool Library 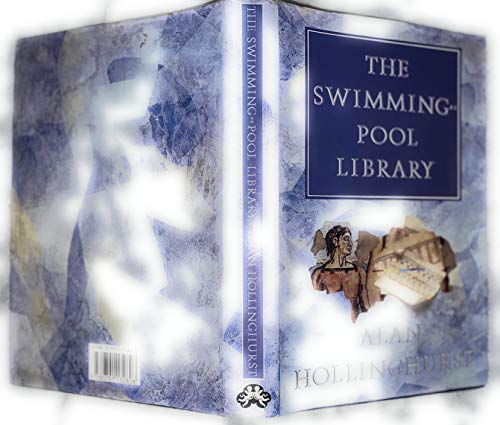 A novel concerned with the gay relationship between William Beckwith (rich, unemployed, in his early twenties) and Lord Nantwich (comfortable, cultured and elderly) who become entwined when William saves Lord Nantwich from death. This is the first novel by the deputy editor of the "Times Literary Supplement".