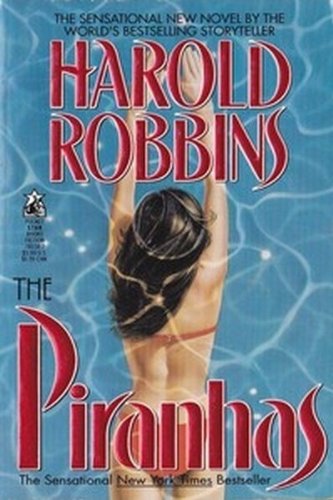 An electrifying tale of the modern-day Mafia and one man's struggle to swim against the tide.

Born in New York in 1916, Harold Robbins grew up during the Depression. He left school at fifteen-and-a-half to go to work, and by the time he was twenty-one had made his first fortune and lost it. When he was thirty, Harold Robbins began to write. NEVER LOVE A STRANGER became an immediate bestseller. He then became the world's bestselling writer, many of his novels were filmed, and his books translated into almost every language. He died in 1998.