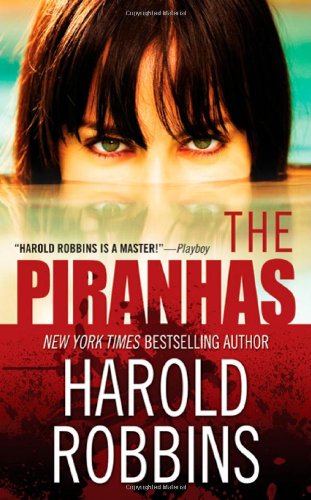 Friction. Mafia turmoil. Hollywood snakes and Wall Street vipers. That’s what Jed Stephens has got. And a body. ...Or, he would, if a certain species of vicious little fish couldn’t strip a corpse bare in under a minute.

Jed should have known better when his shady cousin insisted they take a trip down the Amazon, to see the sights and check out the local color... Jed can’t say he’s surprised when their scenic Amazonian vacation turns into an enormous coca leaf buy.

And that’s just the beginning.