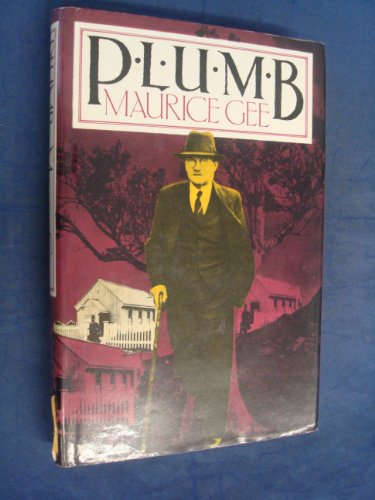 Book Description Faber & Faber, 1978. Hardback. first edition. Long regarded as one of the finest novels ever written by a New Zealander, Maurice Gee's Plumb introduces us to the intolerant, irascible clergyman George Plumb, one of the most memorable characters in New Zealand literature half saint, half monster, superhuman in his spiritual strength and destructive in his utter self-absorption. What personal price is this man prepared to pay in the pursuit of his conscience, no matter what the consequences are for those he loves? Pages browned, offsetting to endpapers, light foxing to edges. Seller Inventory # 10162584