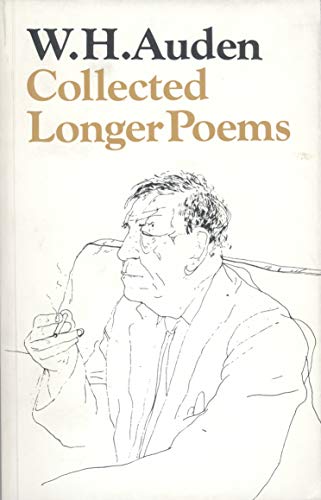 W. H. Auden's Collected Longer Poems is a new edition of longer poems, from one of the UK's most cherished poets.

W. H. Auden was born in York in 1907 and brought up in Birmingham. His first book, Poems, was published by T. S. Eliot at Faber in 1930. He went to Spain during the civil war, to Iceland (with Louis MacNeice) and later travelled to China. In 1939 he and Christopher Isherwood left for America, where Auden spent the next fifteen years lecturing, reviewing, writing poetry and opera librettos, and editing anthologies. He became an American citizen in 1946, and was awarded the Pulitzer Prize in 1948. In 1956 he was elected Professor of Poetry at Oxford, and a year later went to live in Kirchstetten in Austria, after spending several summers on Ischia. He died in Vienna in 1973.