Items related to Problems and Other Stories

Updike John Problems and Other Stories

Problems and Other Stories 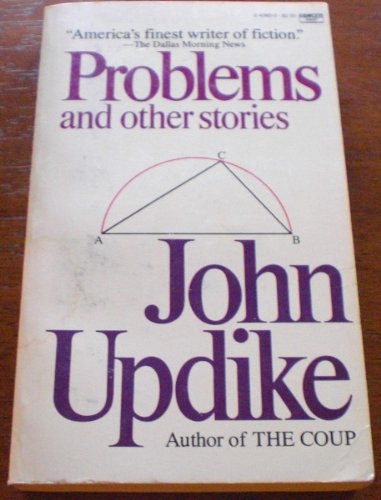 In a world where directional signs are unreadable, men and women on the move deal with such problems as marriage, divorce, prostitution, leprosy, extinct mammals, guilt, and getting in and out of Ethiopia

PROBLEMS AND OTHER STORIES