Items related to Elephants Can Remember 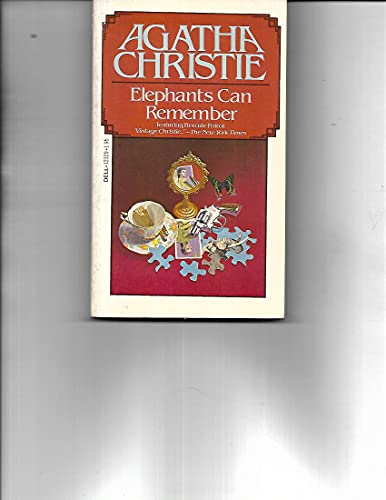 Hercule Poirot is determined to solve an old husband and wife double murder that is still an open verdict...

Hercule Poirot stood on the cliff-top. For here, many years earlier, there had been a tragic accident – the broken body of a woman was discovered on the rocks at the foot of the cliff.

This was followed by the grisly discovery of two more bodies – a husband and wife – shot dead.

But who had killed whom? Was it a suicide pact? A crime of passion? Or cold-blooded murder?

Poirot delves back into a crime committed 15 years earlier and discovers that, when there is a distinct lack of physical evidence, it’s just as well that ‘old sins leave long shadows’...