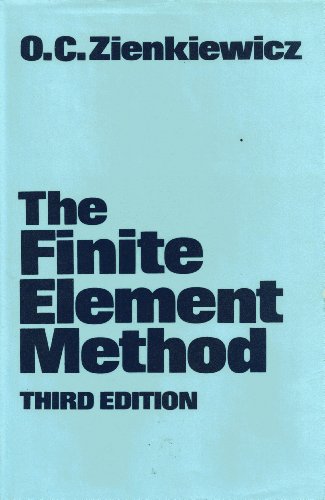 The three volumes of this title cover the basis of the method and its application to advanced solid mechanics, and advanced fluid dynamics. It is aimed at undergraduate and postgraduate students and as a reference work for engineers.

O. C. Zienkiewicz was one of the early pioneers of the finite element method and is internationally recognized as a leading figure in its development and wide-ranging application. He was awarded numerous honorary degrees, medals and awards over his career, including the Royal Medal of the Royal Society and Commander of the British Empire (CBE). He was a founding author of The Finite Element Method books and developed them through six editions over 40 years up to his death in 2009. R. L. Taylor is Emeritus Professor of Engineering and Professor in the Graduate School, Department of Civil and Environmental Engineering at the University of California, Berkeley. J. Z. Zhu is a Senior Scientist at ProCAST, ESI Group, USA.