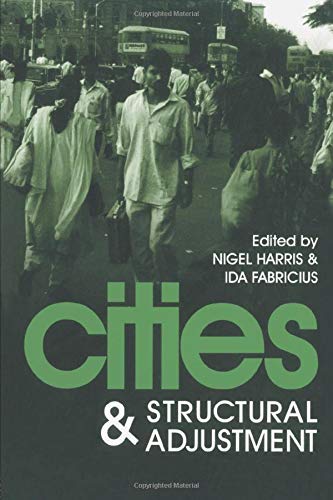 This work addresses the challenge faced in the management of major cities throughout the world as they adjust to economic reform and, in particular, to becoming more open to the processes operating in worldwide markets. Such processes have already had some dramatic effects on large cities in developed and developing countries - the rapid decline in manufacturing in older industrial cities and the emergence of the servicing city are but two of the more striking outcomes. Based on substantial case studies of cities in the developed and the developing world - Sheffield, Barcelona, Lille, Mexico City, Monterrey, Santiago de Chile, Bogota, Kingston Jamaica and Johannesburg - themes are drawn out, extending from structural economic change to policy reactions, new city initiatives, management, planning and finance.