Items related to Parapsychology: A Concise History (Studies in Psychical... 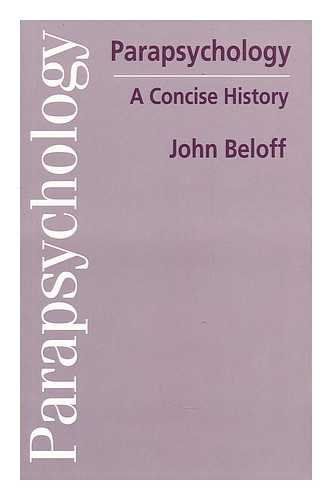 A "history-of-ideas" account of the retreat of magical thinking in Europe before the rise of the modern scientific world-view; and of the challenge to this view presented by the physical researchers of the 19th century, who employed scientific methods and criteria. The focus of the book is upon the continuing challenge from their 20 century successors, the parapsychologists. Within this, the relationships between parapsychology and modern physics and modern philosophy are examined. Beloff's other publications include "Psychological Sciences" (1973) and, as editor, "New Directions in Parapsychology" (1974).