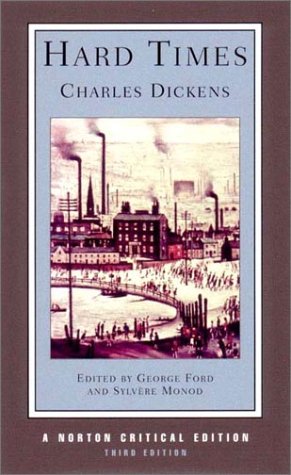 "This is a work indispensable for a discussion of the reflection of the process of industrialization in European Realism as well as the question of education. A superb social commentary on the times."--Sven H. Rossel, University of Washington"Nicely printed, but inexpensive, clear edition--what I'm looking for."--Dr. Dolores Luhr, La Salle University

'Now what I want is Facts. Teach these boys and girls nothing but Facts. Facts alone are wanted in life....' So says Thomas Gradgrind in Dickens' immortal story set in the North of England in the 19th century.