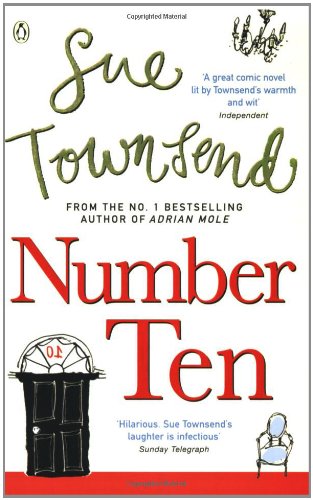 Jack Sprat is a policeman on the door of Number Ten. When the Prime Minister decides that the only way to get closer to the people on the street is to travel around the country incognito, he enlists Jack's help. For the first time in years, the PM experiences everything his country has to offer.