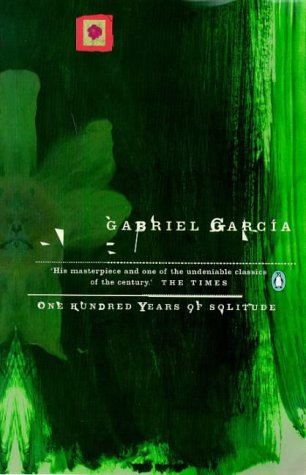 From the moment Melquiades the gipsy walks into the jungle settlement of Macondo nothing is ever the same again. An appealing serpent, he brings knowledge and the tools of discovery to this protected Eden. With them the patriarch, Jose Arcadio Buendia, painstakingly reinvents man's seminal discoveries. The only time his wife, Ursula, loses patience with him is when he rediscovers that the world is round like an orange! This phantasmagorical novel is a modern parable told without moralizing; it's genius lies not only in making us laugh at the human predicament, but in making us laugh in sympathy.

"Each attractive volume presents recent essays by noted critics who examine in detail aspects of a single literary work...Highly recommended for academic collections."