Items related to Scoop: A Novel About Journalists (Twentieth Century... 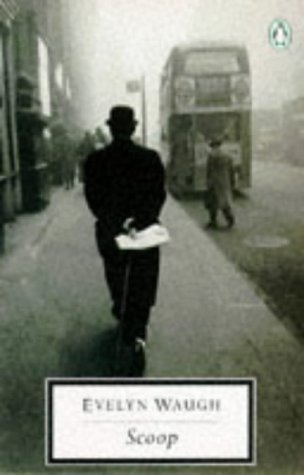 Lord Copper, proprietor of the Daily Beast, prides himself on his flair for spotting ace reporters. Acting on a tip from Mrs Algernon Stitch, he feels he has hit on just the chap to cover a war in the African Republic of Ishmalia... Here begins Waugh's comedy of mistaken identity and his satire on Fleet Street and its pursuit of news.