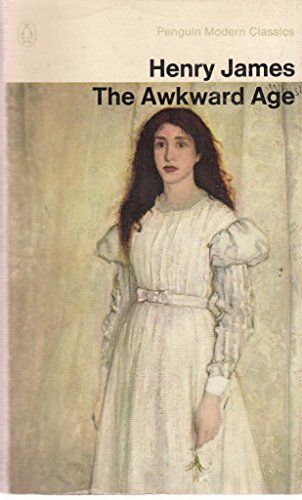 This work has been selected by scholars as being culturally important, and is part of the knowledge base of civilization as we know it. This work was reproduced from the original artifact, and remains as true to the original work as possible. Therefore, you will see the original copyright references, library stamps (as most of these works have been housed in our most important libraries around the world), and other notations in the work.

This work is in the public domain in the United States of America, and possibly other nations. Within the United States, you may freely copy and distribute this work, as no entity (individual or corporate) has a copyright on the body of the work.

As a reproduction of a historical artifact, this work may contain missing or blurred pages, poor pictures, errant marks, etc. Scholars believe, and we concur, that this work is important enough to be preserved, reproduced, and made generally available to the public. We appreciate your support of the preservation process, and thank you for being an important part of keeping this knowledge alive and relevant.

Henry James was born in 1843 in New York and died in London in 1916. In addition to many short stories, plays, books of criticism, autobiography and travel, he wrote some twenty novels, the first published being Roderick Hudson (1875). They include The Europeans, Washington Square, The Portrait of a Lady, The Bostonians, The Princess Casamassima, The Tragic Muse, The Spoils of Poynton, The Awkward Age, The Wings of the Dove, The Ambassadors and The Golden Bowl.

Henry James had arrived at such mastery of the forms and uses of fiction by the time he published The Awkward Age in 1899 that this story of a young girl introduced into a casually corrupt circle of sophisticates is at once a universal drama of innocence confronting evil, a detailed examination of a social order, and a stunning picture of a civilization in crisis.

Book Description Condition: New. Nanda Brookenham is 'coming out' in London society. Thrust suddenly into the vicious, immoral circle that has gathered round her mother, she even finds herself in competition with Mrs Brookenham for the affection of the man she admires. Light and ironic in its touch, The Awkward Age nevertheless analyzes the English character with great subtlety. The Awkward Age, which has been much praised for its natural dialogue and the delicacy of feeling it conveys, exemplifies Conrad's remark that James 'is never in deep gloom or in violent sunshine. But he feels deeply and vividly every delicate shade.'. Seller Inventory # 9780140024517