Items related to How To Be Both (Large Print Edition)

Ali Smith How To Be Both (Large Print Edition) 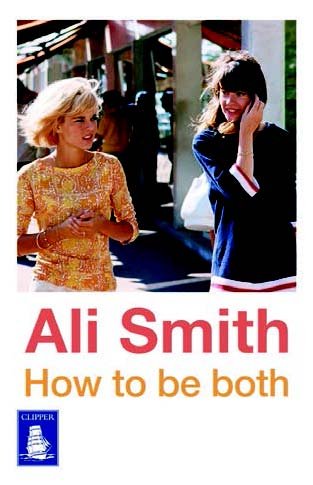 How to be both is the dazzling new novel by Ali Smith. This book is the winner of the Goldsmiths Prize 2014. It was shortlisted for the Man Booker Prize 2014. It is the winner Of The 2014 Costa Novel Award, winner of the Saltire Society Literary Book Of The Year Award, and in 2014 was nominated for the Folio Prize 2015. Passionate, compassionate, vitally inventive and scrupulously playful, Ali Smith's novels are like nothing else. How to be both is a novel all about art's versatility. Borrowing from painting's fresco technique to make an original literary double-take, it's a fast-moving genre-bending conversation between forms, times, truths and fictions. There's a renaissance artist of the 1460s. There's the child of a child of the 1960s. Two tales of love and injustice twist into a singular yarn where time gets timeless, structural gets playful, knowing gets mysterious, fictional gets real - and all life's givens get given a second chance. (Large Print Edition)

Book Description Condition: Very Good. Ships from the UK. Former library book; may include library markings. Used book that is in excellent condition. May show signs of wear or have minor defects. Seller Inventory # GRP94923225

Book Description Condition: Good. Ships from the UK. Former library book; may include library markings. Used book that is in clean, average condition without any missing pages. Seller Inventory # 18970682-20