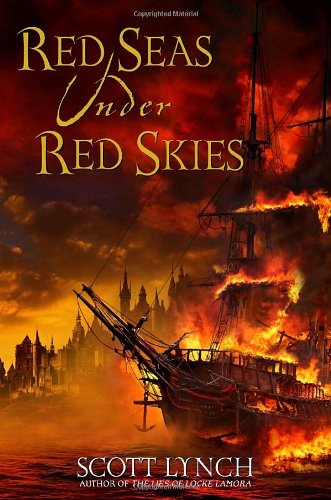 In the sequel to The Lies of Locke Lamora, wily con artist Locke Lamora has come up with an ingenious scheme targeting Sinspire, a nine-story palace of gambling and all forms of debauchery in the exotic city of Tal Verrar, but somehow the con does not go as planned. 25,000 first printing.

A beautiful, collectible new hardback edition of one of the greatest fantasy novels of the past decade.