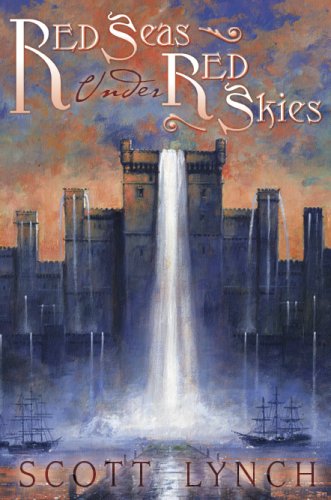 Limited to only 500 numbered copies signed by the author!

A beautiful, collectible new hardback edition of one of the greatest fantasy novels of the past decade.