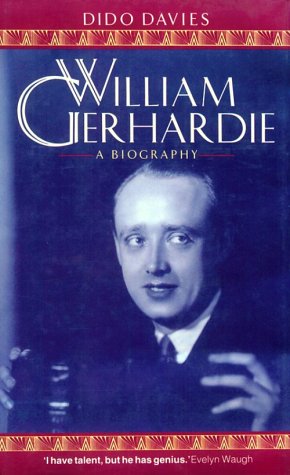 William Gerhardie was the rising star of the 1920s, hailed as the most brilliant writer of the decade, and admired by Graham Greene, Evelyn Waugh, Olivia Manning and many others. Yet by 1940 he had ceased to publish, and increasingly towards the end of his life he lived as a recluse. This is the first biography of an eccentric, who was feted by the rich and famous, and whose novels are living testimony to his wit and humour as a writer. Born in St Petersburg in 1895, he grew up among the social idiosyncrasies of the English community, at a time of decline and chaos. During the First World War he served in the British embassy in Petrograd, then with the British military mission in Siberia. At the age of 24 he went to Oxford, and encouraged by Katherine Mansfield and Edith Wharton, began to write. "Futility", "The Polyglots", "Resurrection", and "Of Mortal Love" brought him critical acclaim and the patronage of Lord Beaverbrook. He never married, but enjoyed numerous, well-publicized affairs, and had a close relationship with his mother all his life. The Second World War put an end to England's gaiety and induced a mood of profound depression in Gerhardie. He became increasingly reclusive and eccentric and died in London in 1977. Dido Davies has made full use of Gerhardie's extensive archive - letters, diaries, and manuscripts - to produce an account of the man and his age that is both funny and moving.