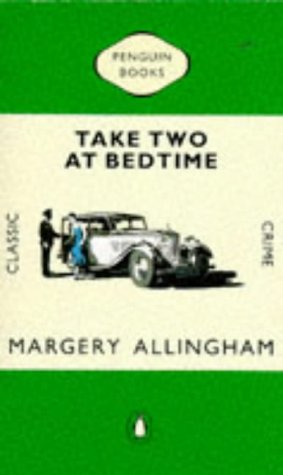 Two stories of tension and suspense. One concerns a young woman hired as "a sort of social secretary", but who has no idea of the atmosphere of evil that goes with the job. The other concerns the last act in the career of an old French actress, who names her murderer before the final curtain.