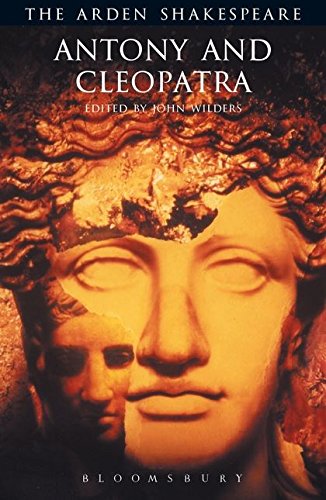 John Wilders - literary advisor to the BBC TV Shakespeare series - brings thorough scholarship and a practical understanding of performance needs to this new edition. Clarity, accessibility and rigour are the hallmarks of an edition which will provide invaluable guidance for all its readers. "This edition has a very helpful introduction and good clear text, as well as the exceptionally excellent and detailed notes." Dr Michael Herbert, St Andrews University "a useful treatment of a complex play'Barry Gaines, University of New Mexico, Shakespeare Quarterly