Items related to The Web: GulliverZone 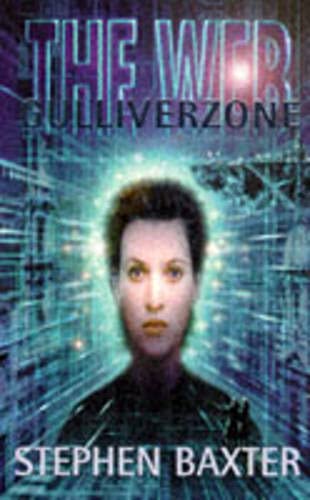 2027; World Peace Day, and three children enter Gulliverzone, where they are cought up in a desperate battle for survival between the Lilliputions and the Struldbugs.

Stephen Baxter is the pre-eminent SF writer of his generation. With Terry Pratchett he has co-authored the Long Earth novels. Published around the world he has also won major awards in the UK, US, Germany, and Japan. Born in 1957 he has degrees from Cambridge and Southampton. He lives in Northumberland with his wife. Visit Stephen Baxter's website at www.stephen-baxter.com.

Stephen Bowkett was born and brought up in a mining valley in South Wales. He taught English at secondary school in Leicestershire for many years before becoming a full-time writer, and a qualified hypnotherapist. He has published over thirty books, mainly science fiction and fantasy, for both adults and children. He also writes poetry, plays and educational non-fiction.