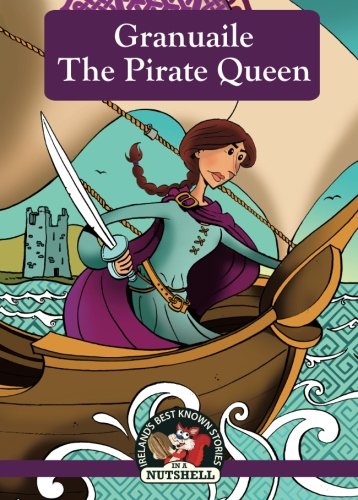 In 1544 when girls from rich families were supposed to sit at home waiting for marriage, 14-year-old Grace O'Malley wanted no such quiet life. Instead, she became a great sailor, a leader of men and very, very rich. Known as The Pirate Queen, she had many adventures and defeated many enemies. She impressed even the powerful English Queen Elizabeth I! And along the way she married twice and had four children. Nearly five centuries later, Grace's name lives on. This is how it all happened. . .