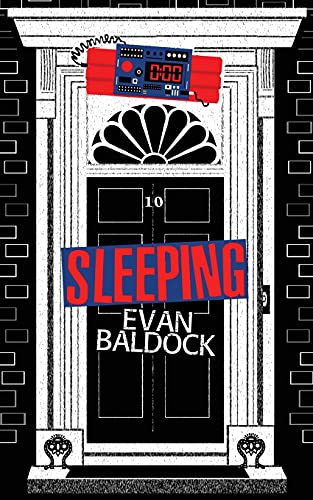 Book Description Paperback. Condition: New. Language: English. Brand new Book. Working for an aid agency during her gap year in Somalia, Louise Kenton meets Haasim, who unbeknown to her, is a member of a proscribed terrorist group. Wanting to keep the man in her life happy, Louise is persuaded to attend the group's 'meetings' where, over several months, she is indoctrinated with their warped ideals.When an injury forces an early return to the UK, Louise is already fully brainwashed and willingly becomes a 'Sleeper Agent' for the group. Assigned a 'handler, ' Louise is tasked with her first action.After meeting, and falling in love with a member of parliament, Louise is tasked with further vile, vicious, and evil actions against the fabric of the country that raised her.After carrying out a staggeringly brutal act, Louise finally breaks through the fog of indoctrination and brainwashing and her mind clears. The stark realisation of what she had become crushes down on her like a ton weight. Returned to her true self, Louise fights back against the groups wishes and refuses to carry out any more of their evil deeds. Louise's husband has access to Number 10 Downing Street, and her refusal to comply is met with threats to her children.As the pressure builds, will Louise buckle and agree to one last act, going against everything she believes in? Or will she stay strong and true to herself, despite the dangers involved?. Seller Inventory # AAV9781838279820