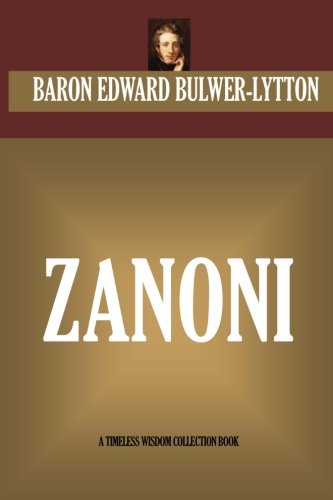 Zanoni is perhaps the best known book on Initiation and the Rosicrucians ever written.This 1842 novel by Edward Bulwer-Lytton, is a story of love and occult aspiration which develops in the days of the French Revolution in 1789. Zanoni is an immortal character that has lived since the Chaldean civilisation, and has finally fallen in love. By way of introduction, the author confesses: "... It so chanced that some years ago, in my younger days, whether of authorship or life, I felt the desire to make myself acquainted with the true origins and tenets of the singular sect known by the name of Rosicrucians." A manuscript came into his hands written in the most unintelligible cipher, a manuscript which through the author's own interpretation became Zanoni.