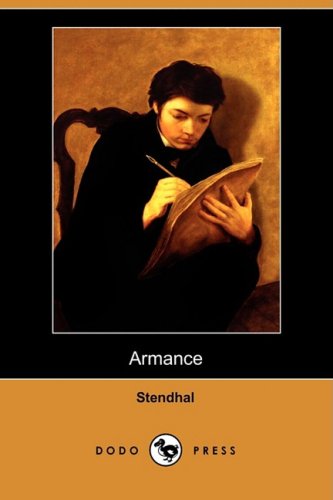 Marie-Henri Beyle (1783-1842), better known by his penname Stendhal, was a 19th-century French writer. Known for his acute analysis of his characters' psychology, he is considered one of the earliest and foremost practitioners of realism in his two novels The Red and the Black (1830) and The Charterhouse of Parma (1839). The military and theatrical worlds of the First French Empire were a revelation to Beyle. He was named an auditor with the Conseil d'État, and thereafter took part in the French administration and in the Napoleonic wars. He travelled extensively in Germany and was part of Napoleon's army in the 1812 invasion of Russia. He formed a particular attachment to Italy, where he spent much of the remainder of his career, serving as French consul at Trieste and Civitavecchia and writing. One of his early works is On Love (1822), a rational analysis of romantic passion. This fusion, or tension, of clearheaded analysis with romantic feeling is typical of Stendhal's great novels; he could be considered a Romantic realist. Other works include: Armance (1827) and The Abbess of Castro (1832).