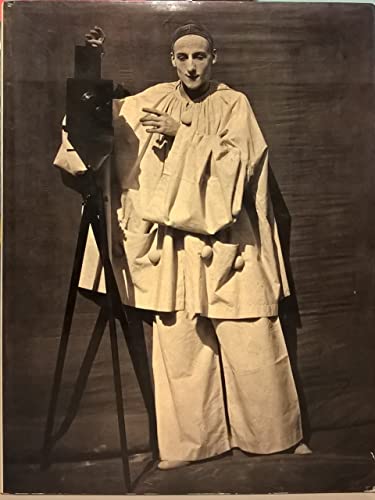 Nadar (1820-1910), whose real name was Felix Tournachon, was a conspicuous presence in 19th-century France. He invented himself over and over: as a bohemian writer, a journalist, a romantic utopian, a caricaturist, a portrait painter, a balloonist, a scientific innovator. It is for photography that Nadar is most remembered. In just a few years he taught himself the young art and became one of its greatest practitioners. His sitters, who were often his friends, included many of the great men and women of his time: Dumas, Rossini, Baudelaire, Sarah Bernhardt, Daumier, Berlioz, George Sands, and Delacroix. In this book, the catalogue for an exhibition at the Metroploitan Museum of Art in 1995, some 100 photographs from Nadar's finest period are reproduced and their subjects described. The roots and development of his photographic art and the many types of prints in which his images were disseminated, are also discussed.