Items related to The Wexford Carols 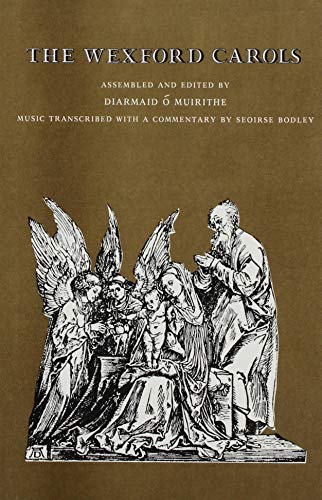 The tradition of carol singing in County Wexford dates from the seventeenth century and continues as a living tradition today. The repertoire derives from a little book of songs published by Luke Wadding in Ghent in 1684 and from a manuscript collection compiled by Father William Devereux in County Wexford in 1734, which has been copied several times and is still circulated in manuscript copies. O Muirithe has assembled the twenty-one carols which exist in the Wadding book and later copies of the Devereux manuscript compiled by Michael Murphy and Richard Neil in the early nineteenth century; here he presents the first complete collection of these rare texts. The music is transcribed with a commentary by Seoirse Bodley.