Items related to Shadows of Ecstasy 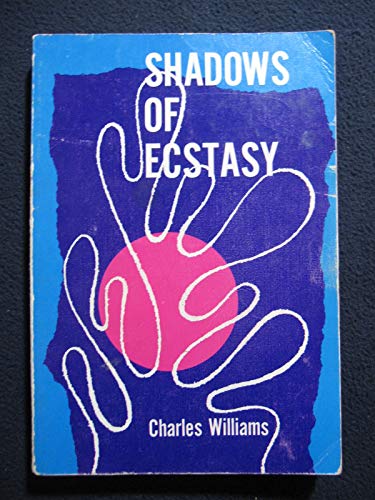 Charles Williams was a British writer, theologian, and literary critic. Williams' fantasy novels earned great praise from his friend C.S. Lewis as well as many other authors of his day. Williams was also well known for being a leading member of the Inklings, a group which included Lewis and J.R.R. Tolkien. Shadows of Ecstasy is a novel that centers around an immoral leader who threatens the future of mankind.

Author and scholar Charles Williams (1886-1945) joined, in 1908, the staff of the Oxford University Press, the publishing house in which he worked for the rest of his life. Throughout these years, poetry, novels, plays, biographies, history, literary criticism, and theology poured from his pen. At the beginning of the Second World War the publishing house was evacuated to Oxford where, in addition to his own writing and his editorial work for the Press, he taught in the University.