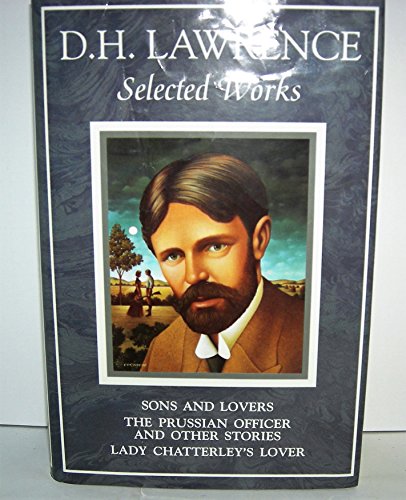 Kangaroo is an account of a visit to New South Wales by an English writer named Richard Lovat Somers, and his German wife Harriet, in the early 1920s. This appears to be semi-autobiographical, based on a three-month visit to Australia by Lawrence and his wife Frieda, in 1922. The novel includes a chapter ("Nightmare") describing the Somers' experiences in wartime Cornwall (St Columb Major), vivid descriptions of the Australian landscape, and Richard Somers' sceptical reflections on fringe politics in Sydney. Australian journalist Robert Darroch - in several articles in the late 1970s, and a 1981 book entitled D.H. Lawrence in Australia - claimed that Lawrence based Kangaroo on real people and events he witnessed in Australia. The extent to which this is true remains a matter of controversy - particularly by Joseph Davis in his 1989 "D.H. Lawrence at Thirroul"(Collins, Sydney). Davis is sympathetic to the view that "Kangaroo" may be based on real events but argues that it is impossible that Lawrence had time to meet clandestine political leaders in Sydney when he was too busy writing his novel in Thirroul. Davis feels it is more likely to have been a local south coast identity associated with Thirroul who would have provided some of the details of Lawrence's political plot. "Kangaroo" is the fictional nickname of one of Lawrence's characters, Benjamin Cooley, a prominent ex-soldier and lawyer, who is also the leader of a secretive, fascist paramilitary organisation, the "Diggers Club". Cooley fascinates Somers, but he maintains his distance from the movement itself. It has been suggested by Darroch and others that Cooley was based on Major General Charles Rosenthal, a notable World War I leader and right wing activist. It has also been alleged that Rosenthal was involved with the Old Guard, a secret anti-communist militia, set up by the Bruce government. Similarly, according to Darroch, the character of Jack Calcott - who is the Somers' neighbour in Sydney and introduces Richard Somers to Cooley - may have been based on a controversial Australian military figure, Major John Scott, who was both an associate of Rosenthal, and an Old Guard official. Another central character is Willie Struthers, a left wing activist reputed to have been based partly on Willem Siebenhaar, who made Lawrence's acquaintance in Western Australia. Kangaroo's movement, and the "great general emotion" of Kangaroo himself, do not appeal to Somers, and in this the novel begins to reflect Lawrence's own experiences during World War I. Somers also rejects the socialism of Struthers, which emphasises "generalised love". The novel is sometimes cited as an influence on the Jindyworobak movement, an Australian nationalist literary group, which emerged about a decade later. Gideon Haigh saw fit to dub it "one of the sharpest fictional visions of the country and its people". It was adapted as a film, also called Kangaroo in 1986, featuring Colin Friels as Somers, Judy Davis as Harriet and Hugh Keays-Byrne as "Kangaroo".