Items related to Illusions of Grandeur: Mosley, Fascism and British... 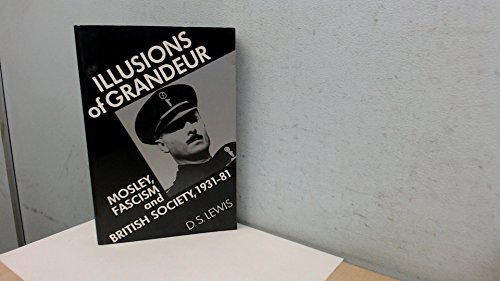 This volume analyzes the rise and fall of Sir Oswald Mosley's British Union of Fascists, and shows how fascism as an ideology developed from the centre of the political spectrum as an attempt to achieve enforced national synthesis. The author examines the origins of British fascism, its foreign and economic policies, its antisemitism and its relationship with contemporary institutions such as the police, judiciary and government. The text also sets the BUF in the context of European fascist movements, whilst at the same time providing a study of its successors, including the National Front.