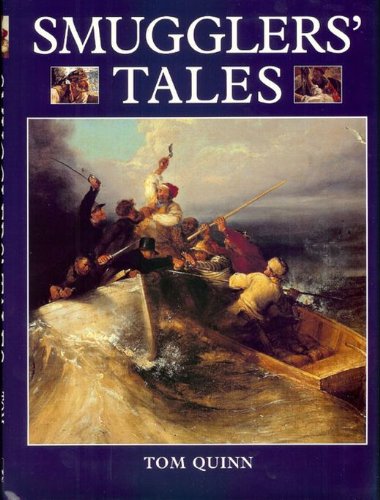 Tea and tobacco, lace, silk and many other products were brought into almost every coastal region and the spirited away by river, road and mountain path. Meanwhile, from Scotland and Ireland, illegally distilled whisky found its way into England over the sea and across every inch of land border. The men and women who carried on the smuggler's trade were almost universally admired simply because they brought goods to those who could not otherwise afford them. Even the wealthiest landlord and the local clergy turned a blind eye to their activities. Although the days of the romantic smugglers ended during the middle 19th century, the memory of their deeds - and occasional misdeeds - lives on in a thousand local legends and tales of battles and extraordinary escapades. It is the best of these stories, many of which have been handed down through generations of the same family, are retold in this text.