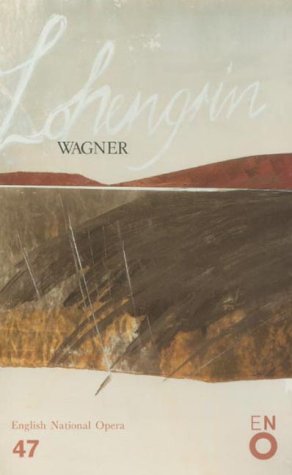 The English National Opera Guides were originally conceived in partnership with the English National Opera and edited by Nicholas John, the ENO's dramaturg, who died tragically in an accident in the Alps. Most of the guides are devoted to a single opera, which is described in detail?with many articles that cover its history and information about the composer and his times. The complete libretto is included in both the original language and in a modern singing translation?except where the opera was written in English. Each has a thematic guide to the most important musical themes in musical notation and each guide is lavishly illustrated. They also contain a bibliography and a discography which is updated at each reprint. The ENO guides are widely regarded as the best series of their kind and excellent value.

The legend of the Swan Knight who rescues a princess from the forces of pagan evil is one of the foundation myths of Christian Europe. Lohengrin's premiere in 1850 turned Wagner into an international figure overnight, and it remained his most popular work throughout the century. Thomas Grey proposes that this was because it offered a 'cautious taste' of his later works, while preserving some of the comfortably familiar traditions of French grand opera. John Deathridge asks why Wagner was so quick to deny its specifically Christian symbolism, and Janet Nelson argues that his vision of the Christian middle ages uncannily prefigured a modern historical approach. The new English translation is by Amanda Holden.